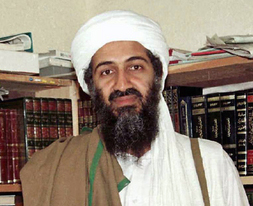 Teaching Kids the News – www.teachkidsnews.com – is a very useful website, with a rather unfortunate name. Unfortunate because many adult ESL and literacy students could also benefit from its straightforward language and background information on current events, but may be put off by its child-focused name. However, the news site does not shy away from serious topics, and responds quickly to important stories of the day, such as the recent death of Osama bin Laden.

The Canadian-based site is a great source of articles suitable for students interested in current affairs at home and abroad, but who are not quite ready language-wise to tackle mainstream newspapers. Recent stories include such hot topics as Osama bin Laden Killed by US Forces (May 2, 2011) and Your Political Primer to the Canadian Election (April 5, 2011).