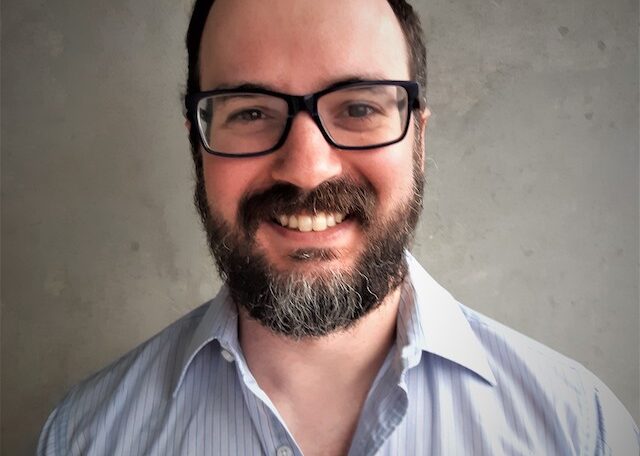 Tom Nittoly works as both an ESL teacher and CELTA Tutor. He began his teaching journey in 2008, working in the private sector teaching ESL to students with a wide range of ages and language backgrounds. He then went on to get his DELTA certification and became a qualified CELTA Trainer in 2014. In 2019, he completed his Master’s Degree in Applied Linguistics, where he took a special interest in the role and uses of learners’ first language in the classroom. He has presented and co-presented at TESL Ontario and TOSCON several times on topics such as Written Corrective Feedback, Teaching Pronunciation Online and Teacher Observation Feedback.
What Tom enjoys most about his job are the opportunities to meet new people and learn about them and their cultures. He is grateful to play a role in peoples’ learning and loves helping them along in their journey. He also loves collaborating with his colleagues to create workshops and presentations. Outside of work and the classroom, Tom is an avid sports fan who likes to watch and play almost anything. He loves board games, hiking, rock-climbing and cottaging.